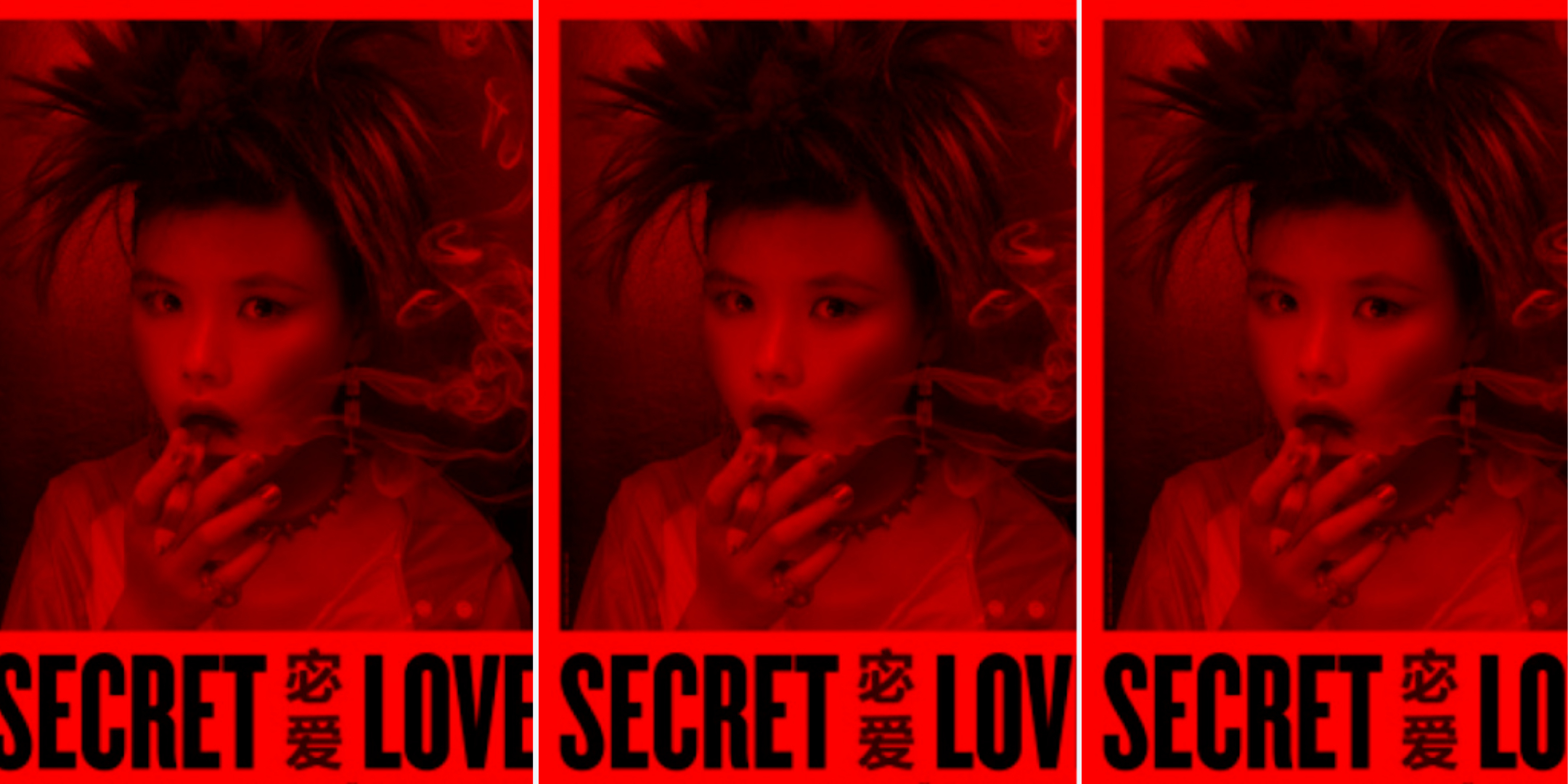 ALL POSTS, chinese, re: views of the world

In this installment, I want to focus on the work of the Heilongjiang (黑龙江) – hailing artist, critic and feminist theory researcher Li Xinmo 李心沫 (b. 1976). Li is perhaps most famous for her performance art pieces, and her focus on social commentary through an eco-feminist lens.

Performance art as a form of social critique in China first gained popularity in the 90s, with artists such as Zhang Huan exploring how enduring discomfort in a performance setting can invoke existential questions in his audience. Li Xinmo falls in with this tradition, yet perhaps what resonates most in her work is how she explores the harmful effects of patriarchy, through drawing parallels between violence towards the female body and violence towards the natural environment. Li said in an interview that her foundation in traditional Chinese landscape painting allowed her “a very special, sensual relationship to nature”. Capturing landscapes in this way, delicately and dynamically, definitely allows access to a certain kind of perception and appreciation, and Li uses this connection to illustrate her anger and grief at the destruction of natural landscapes; landscapes which have nourished bodies and souls through the ages.

Li’s 2008 work, “The Death of the Xinkai River”, is a piece that particularly resonated with me. The striking images of the performance piece, of Li in her soaked white dress submerged in the murky, green river, are based on the photos of a female student who was murdered at the Academy of Arts in Tianjin whilst Li was studying there. Li drew attention to the prevalence of gender-based violence at her university, as well as the problem of the local Xinkai river becoming increasingly polluted by local factories, to the extent that it was covered with a thick layer of blue-green algae. Through purposefully submerging herself in this toxic environment, Li subverts traditional, romantic imagery of the female form and its interactions with the natural environment, specifically water with its ties to yin 阴 and the feminine. Through this, Li draws attention to the duality of the loss of a woman’s life and the loss of an ecosystem: outlining in an interview “perhaps I want to intentionally make death appear before us, to make people see their crimes.”

In another instance of Li incorporating water in her work, she sits quietly in a polluted pond, painting with red ink on a piece of white gauze floating on the surface. The stark contrast of the red ink on green algae slowly dissipates into the pond’s water, rendering her painting illegible; the longer she goes on painting the harder her markings are to decipher, a slow, losing battle against the contaminated water’s relentlessness. This piece, titled “Landscape Painting Painted on Water”, highlights how industrialisation and commercialisation of the natural environment is leading to its destruction, with the red ink like blood in the toxic water. You could also understand this work to show how the loss of these natural environments poses a threat to the traditional art form of landscape painting itself: it is not only ecosystems and women’s bodies that are under threat, but also our art forms, the core essence of our humanity.

Just as highlighting gender-based violence has always been central to Li’s work, she has also always focused on issues regarding her female experience. In her work Memory (2013), performed at the National Museum of World Culture in Sweden as part of her exhibition Secret Love, she kneels in a dark room, a spotlight on her in a long white dress. She slowly tears off pieces of the dress, making them into dolls, at the same time telling painful stories of her experiences with pregnancy and abortion. In other works, she also explores the effects and social stigma surrounding being a single mother.

Any person who has a lived ‘female experience’ will feel themselves reflected in some capacity in Li’s work; by putting her body through discomfort and through her raw, vulnerable interactions with her audience, Li sparks empathy and dialogue about the ways in which female bodies are controlled. She takes our pain and turns it into something else, and by reflecting the absurdity of our society back at us, she creates a vivid vehicle for social change. Perhaps a reason her performance pieces are so powerful is that they represent the ultimate democratisation of art: all one needs is a body, and passion for social change. And above all, through the concept of her performance art itself, she subverts the idea that women perform for the male gaze.

Li has collaborated with feminist poets,  independent publications, the independent Beijing-based theatre troupe Ladybird, and has had exhibitions all over China, in NYC, Stockholm, and Paris. To further explore her work, and stay tuned for future exhibitions, you can find her here.