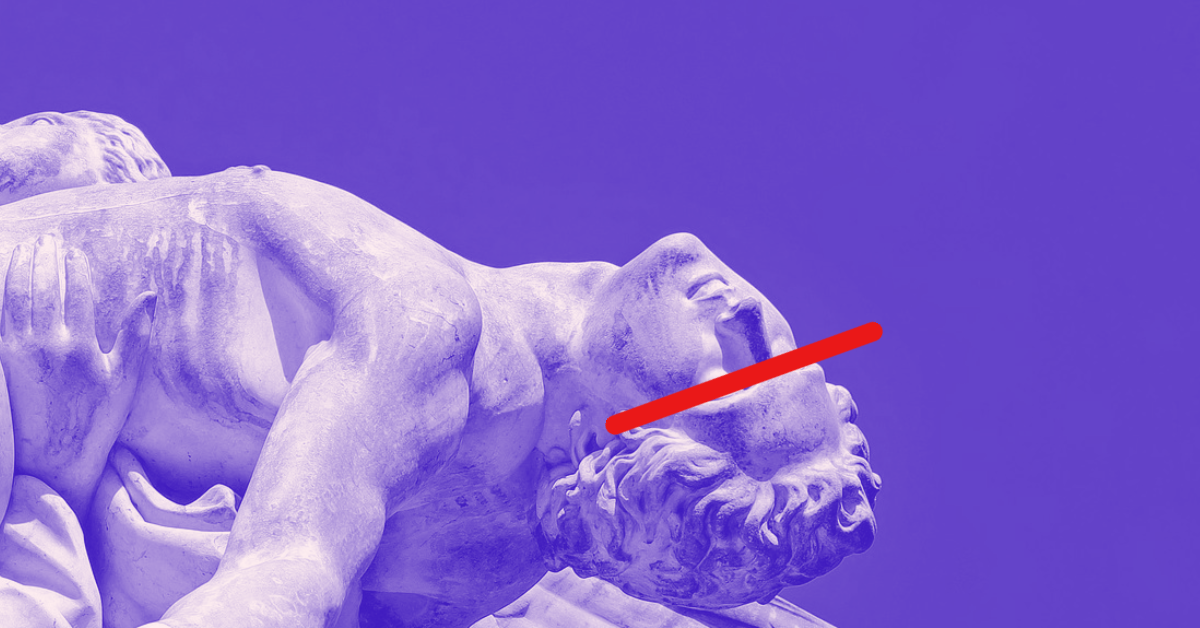 I usually love the sun, the rich colours it brings out, and the feeling of heat on my skin. But one still Summer’s day, the sun beat down on the city of Rome with such ferocity, glinting off cobblestones and car windshields, almost boiling the surface of the river Tiber, that being outside was unbearable. Without any real destination in mind, I wandered past streets lined with gelaterias, trattorias with red-striped canvas roofs, tourist shops selling fridge magnets and other useless items. My white linen shirt provided little protection from the searing heat. After what seemed like hours walking in a haze, the trickle of a bead of sweat rolling down my spine prompted me to the conclusion that I needed to find a cool place to rest.

I had eaten less than an hour ago; the olives I had devoured along with fresh, chewy focaccia left a residual tang in the back of my throat. The quart of refreshing wine I had guzzled to stave off the heat had left me feeling heady, and slightly dizzy. As I half-stumbled through shaded, yet winding alleyways, I emerged at a crossroads. On the street corner opposite me, I noticed with delight, an unmistakable figure was carved into the wall: one of Rome’s many public water fountains. Unlike any other city, the water was fresh and drinkable, and I practically bounded across the road to cup my hands beneath the flow. After gulping handfuls down, splashing my face, neck, and the backs of my knees, I took a step back to find myself locking eyes with a woman made of stone. The expression on her face was far from serene; she looked tormented at the prospect of spending all of eternity on this street corner, providing refreshment for tourists and labourers alike, from the brass pipe wedged between her lips.

Something about her ringlet curls and wide-set eyes reminded me of a woman I had met on the aeroplane, the previous day. We had exchanged pleasantries, much to my boredom, until I noticed the book on her lap: Giovanni’s Room, by James Baldwin. I was about to strike up a conversation when the flight attendant interrupted, and by the time I turned back towards her, her eyes were closed, head resting against the hard plastic of the window casing. I thought it a terrible shame we were not able to share a connection over the book. The longer I sat next to her, the more intriguingly beautiful she appeared to me, and the more I silently willed her to wake up. But alas, it was not until the plane descended that her deep brown eyes shot open, and she wordlessly collected her things together, the book tucked under her arm. By that time, I had worked myself into such a state thinking of what I would say to her, how to come across interesting, knowledgeable, and charming, that I was unable to say a single word. I merely gestured with my hand for her to go ahead of me when the time came to disembark. Face to face with the statue, regret that I never got to ask her name flooded through me.

Yet, the nagging desire to find a shaded place to rest pushed me onwards. I had only gone a few paces when I was greeted by a grand oak doorway, almost black against the gleaming white marble steps leading up from the pavement. One of the doors lay slightly ajar, and cool, dark air oozed out of the crack when I opened it further. Stepping inside, it took a few moments for my eyes to adjust my new, transformed world. The smell of incense and wood varnish replaced the stink of the sweltering streets, and dusty sunlight filtered down through stained-glass windows. The soothing murmurs of worshippers washed over me. I have never been particularly religious, but I have always felt a strange sense of serenity when visiting cathedrals. Maybe it is a forced cessation of the endless questioning of life, as in this space, others have provided the answers; outside of it I will happily debate for hours about the absurdity of Christianity, yet in here, I would never admit it, but there is relief in admitting temporary defeat. I found myself in a seat on the front-most pew, my gaze coming to rest on the altar.

I must have closed my eyes for less than a minute, but when I came to, I found myself staring at a woman in a white cotton dress. She took a few gentle steps towards the altar, her eyes fluttering shut as she crossed herself, her lips moving silently. When she opened her eyes, realisation settled like ice in my belly. It must be her! I admired her side profile, the smattering of freckles across her cheek. Now I gave myself no excuses but to go and introduce myself. She wandered over towards the right wing of the cathedral, and I felt myself rise to go and follow her. The small moist patch on the back of her dress confirmed it for me: she must also be here to shelter from the oppressive heat. The serendipity!

I sidled up to her, barely registering the start she gave when she noticed me.

“Hello?” It sounded like a question. With such an expression on her face, she did look remarkably like the fountain nymph, I realised with glee.

“Hello! We met yesterday on the plane.”  I blurted, with more confidence than I felt.

“Oh?” She murmured, eyes flicking towards the doors.

“Its hot today, isn’t it?” I press on, undeterred by her dismissiveness. She made a noncommittal noise and began to walk towards the exit. I fell into step with her.

“So, are you a fan of Baldwin?” I asked, arranging my face into my most charming smile. This time, she didn’t feign interest, instead striding towards the door, curls quivering with each step. I lurched forward in desperation not to let this beautiful woman evade me once again but was met with a swinging oak door. Hopes crushed, I took one last deep breath of musty air before I too stepped out into the burning, golden street. The thought that the woman on the plane didn’t have a single freckle, didn’t cross my mind until much later. As shame reared its head deep within me, I caught a glimpse of the fountain I had taken a drink at earlier, in my peripheral vision. From this angle, the stone woman appeared as if her mouth was cracked wide open, in laughter.