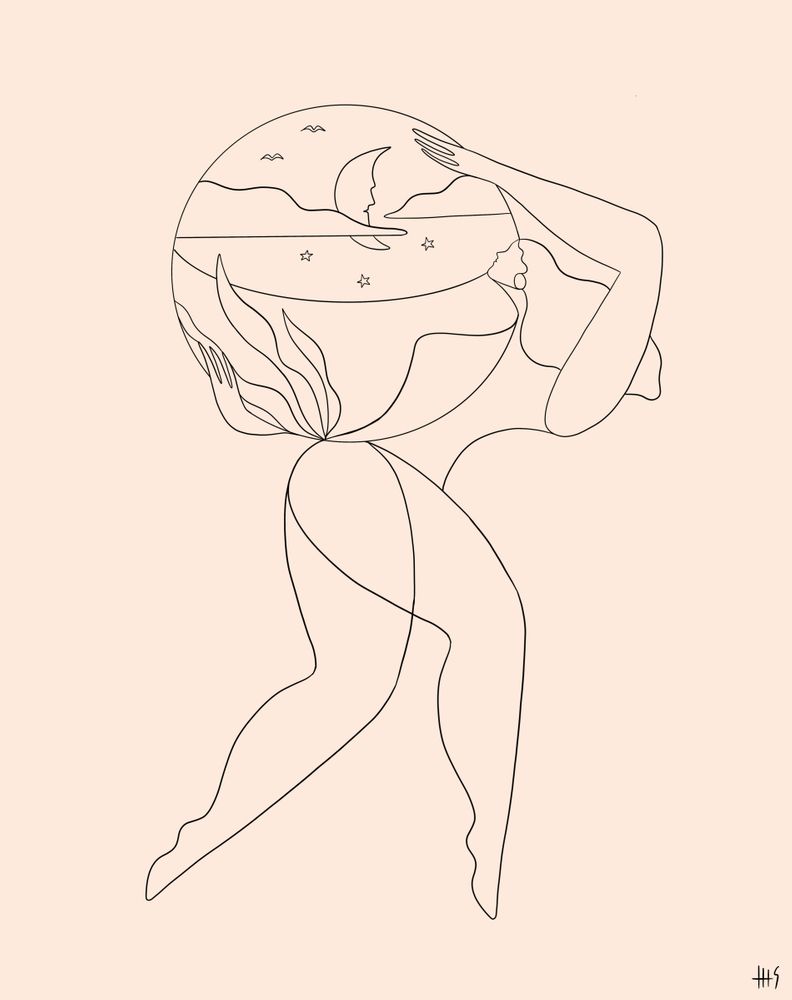 Do you guys remember the good old high school days? The early mornings, the unsatisfactory lunch breaks, the endless afternoons? Do you remember the avalanche of voices nagging and bragging, shouting, pressing, laughing out loud, knowing things, knowing not enough, always lingering on your eardrums? Do you recall the magnitude of your problems and the sheer impossibility of overcoming them? And do you still sometimes ruminate over the potpourri of teachers coming in all shapes, colours and opinions, marking their territories, imposing their ideas, obstinately proclaiming themselves academic connoisseurs?

I am confident you do, to some extent or the other.

As for me, when I look back, I certainly often find myself hovering above a selection of odd details that have steadfastly imprinted themselves upon my memory. Among those that strike me as decidedly more pervasive than others, dwells my recollection of the way we learned and talked about poetry. A medium that had intuitively always seemed to me so at liberty, so distinctly unbound from any earthly curtailment, was now appearing on school grounds. So suddenly it threatened to be confined within such pigeonholes of dictated interpretations, of narrow perspectives, destined to rob the ancient art of its appeal to the young, unshaped minds who were once eager to learn of it, ultimately annihilating not only their appreciation of its art form but also their respect for it.

The approach that the modern education system (if I dare say in almost any part of the world where such an institution exists) has taken to essentially indoctrinating masses of students with the idea that there are fixed parameters in which poetry can be created and consumed; that any digression from the set paradigm will ultimately result in failure; that it is misguided and inexpedient and should be made obsolete. There is no merit in introducing poetry to ignorant youths as just another form of strictly regulated literature. In order to reap fruit and spark interest it has to be presented in its pure, uncorrupted natural state, to be experienced and internalised by each individual independently of external expectations.

Funnily enough, the day I began to actively develop any sort of poetical strive was the day I walked into yet another school. When I entered my junior year English Literature classroom and met the wonderful Leora McCloskey -to whom, coincidentally, the little verses published here are a homage, filled with appreciation and gratitude – I finally realised that the excessive semantic dissection and syntactic deconstruction I had gotten so accustomed to in dealing with poetry in any contemporary academic context was but a form of artistic suffocation, effectual only in suppressing creativity and glorifying static tools of analysis.

Mrs McCloskey taught me that poetry, in itself, while it invites to be questioned by its consumer, does not need to be justified by the same. Rather than asking to be squished into a narrowly confined version of itself, confounded with suspected meaning and milked dry of its original genius, it serves as a vessel for reflection. It takes the emotions and ideas that give it form and displays them- often imperfectly- so as to allow the reader space to sympathize and empathize with those native passions. However, at times, it also strives to modify and expand on them through transference of their own respective comprehension and experience. Poetry is not absolute, but conditional, relative to the ever-changing context in which it is absorbed.

However, the need for intuition is pre-eminent, not only in the reading, but also in the writing of poetry. Acting in the role of methodologically unorthodox English teacher John Keating, the unparalleled Robin Williams once told a bunch of (thus far) only moderately inspired young boys that, “Poetry can come from anything with the stuff of revelation in it”. While I believe this sentiment to be unquestionably valid, my own conception of the quintessential origins of poetic inspiration dictates that I paraphrase it slightly: for me, poetry can arise from anything at all, because everything has the capacity for revelation. At times this potential may lie dormant, and at others it may present itself as plainly as a pikestaff. Often, it will be entirely contingent on the beholder´s own ability and inclination to perceive, but it will always exist, waiting to be discovered and realised, hoping to be shaped into words and displayed to the world.

Thus, I give you my version of poetry: unapologetically, equivocally and without any particular expectations- apart from the hope that it be read with as much instinct, impulse and intuition as has guided me in composing it.

These lines are what I have made them, and you can educe from them absolutely anything you like.

to my fairy dreams