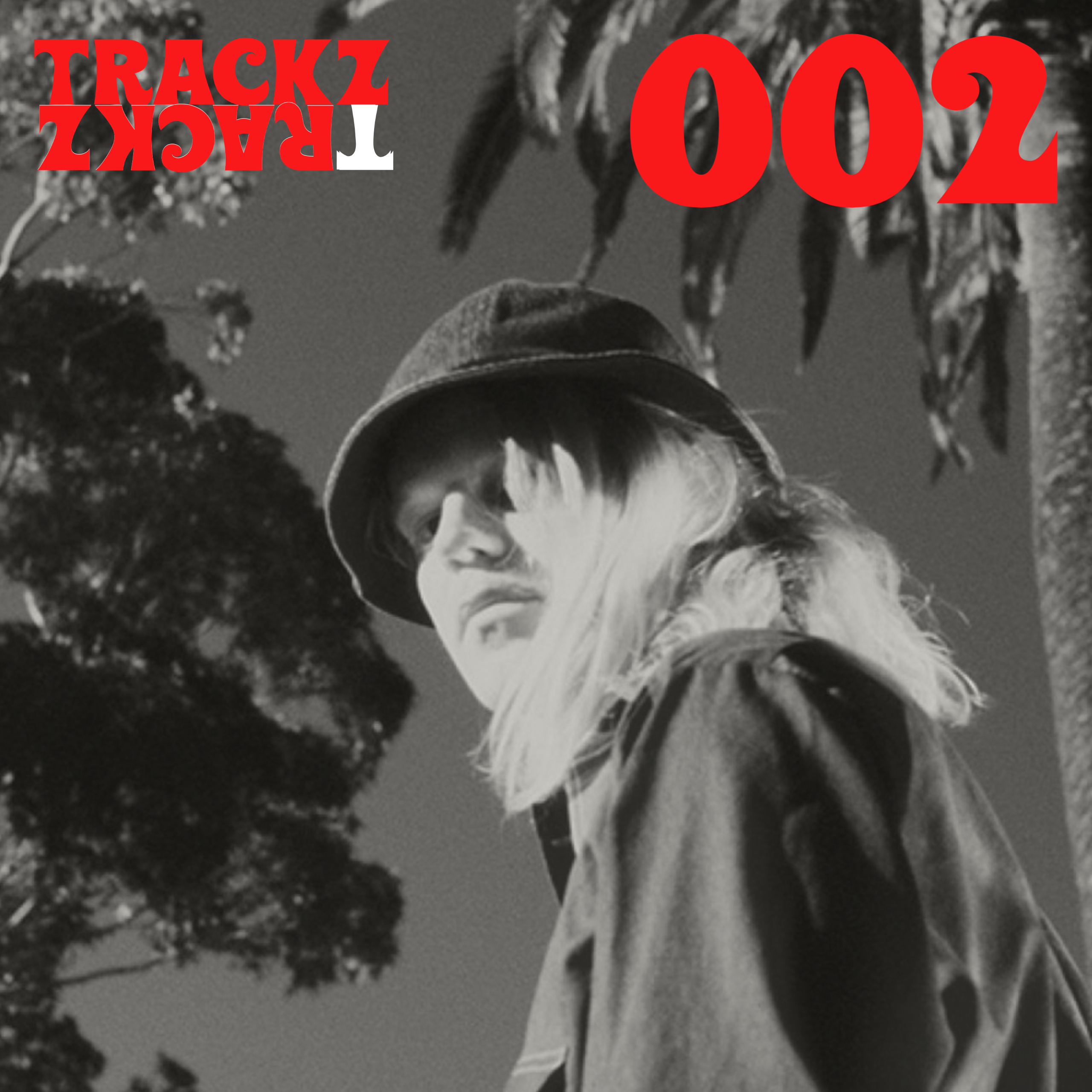 Even though things are opening back up in the UK, there is a wealth of undiscovered concerto action happening on the line. Faced with the career-altering reality that has been the last year of lockdown, it stands to reason that artists have turned to the world of online streaming. Becoming another sugarless subservient to the algorithm may seem to some gig purists like a desperate and entirely loathsome leap into the void that is the future. However, I count myself among the few who have actually been enjoying delving into the endless stream of great digitalised performances from some of my favourite artists. Not to mention, I can enjoy it all from the comfort of my own disgusting lockdown pit, and no one is any the wiser. Gone are the days of sweaty mosh pits, bloody battles to get to the front row in the hopes that the lead guitarist will spit on your face, the existential struggle of the earring: what if some maniac accidentally gets his fisherman knit hat caught on my gigantic hoop? What if there is an unearthly face-down in which we must decide who shall be vanquished, the artisanal socialist knit hat (which, by the way, is far too small for your head, fine sir) or my entire ear! A spiritual tug of war to the extremely industrial and incredibly evil soundtrack of Tirzah x Beethoven. Es muss sein! And then, of course, there is the much safer option of not wear hoops at all to a concert, for fear of this exact life-death showdown. But, honestly, I am not a barbarian and what kind of world would we be living in if the hoop days are over? Not a world I want to be a tax-paying part of, I’ll tell you that much. If Kundera taught me anything, it’s that wearing hoop earrings is simply a part of the desirable and awful weightiness of life, without which, this fucking eternal cycle of misery and misread tweets would be, as is philosophically and metaphysically necessitated, unbearable.

Sure, there is a magical kind of feeling which derives from the participation in such madness. For instance, I did not know that Mac Demarco possessed the power to produce such a collective joviality in the Glaswegian population, both young and old, until Vale and I went to his concert in the land of the deep fried mars bar. To put it simply : everyone lost all their shit, à la Kundera. And it was wild, and not in the least bit sexy. I have never been so simultaneously in awe and extremely alarmed by the sheer force of pre-teens and their designated chaperones, who solved the era defining debate about whether it be truly possible to mosh to a bop as up-beat yet mellow as Freaking Out the Neighbourhood. The answer: yes, yes it is.

In the void that is the internet, there has emerged an alternative route. Live streams have become practically the only option for housebound artists with too much adult teen angst, and no available vessels to impart their spiritual wisdom and musical gravitas to. Thus, on the 5728135th day, God created Youtube live streams. And I thus resigned myself over the months of lockdown to this sordid state of musical affairs. Shock horror: I fucking loved it. So, here is a round-up of some of my favourite performances, from the new and note worthy, to the archival rediscoveries of yesteryear, when music was live and it was still socially unacceptable to wear pyjama pants past noon unless you were a) hungover, or b) famous. I do not believe as Pythagoras assumed, that a) and b) must account for a mysterious mathematical c), and thus are inherently related and somewhat reliant as equal forces for the discovery of this unknown c). However, I do agree that one certainly helps the other along, and vise-versa. But as an individual who is neither in state a) nor b) when writing this, I think I should perhaps shut the fuck up about Pythagoras and get on with the music.

Come for : the hype

Stay for : Geordie pretending to be a mid-western cow herder

Leave with : hah! you think you’re getting out of this black midi shaped youtube hole? How young, how naïve… I’ll see you in the new millennium.

Stay for : a theatrical 17th century cabaret rendition of the new album, performed to an empty loft in north Paris

Leave with : the burning shame that a banana named Bonnie could possess such stage presence, when you have barely left your flat in approximately three mortal life cycles

Leave with : the comment section etched into your brain for the rest of eternity

Come for : some good ole language immersion (seeing as the world decided to cancel your year abroad and your ‘university’ has gone into witness protection and was last seen fleeing on the train to an undisclosed location in the highlands)

Stay for : the food. obviously.

Leave with : a new life goal : that is, to get a seat at the table, by any means necessary

Come for : the ultimate remedy for 4am existential panic induced insomnia

Stay for : a sweet, lo-fi, jazz sesh with the amigos

Leave with : peace restored, order reinstated, and the genius idea to start an eco-feminist zine and topple the patriarchy, one recycled grl-powr slogan at a time

Stay for : the evidently flourishing styling of sibling comradery

Leave with : enough sibling comradery for one lifetime (besides, we all know who is our favourite, right?)

Come for : a boyfriend

Stay for : the potential nip slip that may occur with such dangerous levels of unbuttoned button-up shirts

Leave with : mad respect for the mustachio and it’s falsetto

Come for : the breaking down and building back up of everything you ever thought you knew about what one man can do with a piano

Leave with : the lingering suspicion that Sofiane Pamart is actually Bad Bunny. A Hannah Montana / Miley Stewart situation if you will