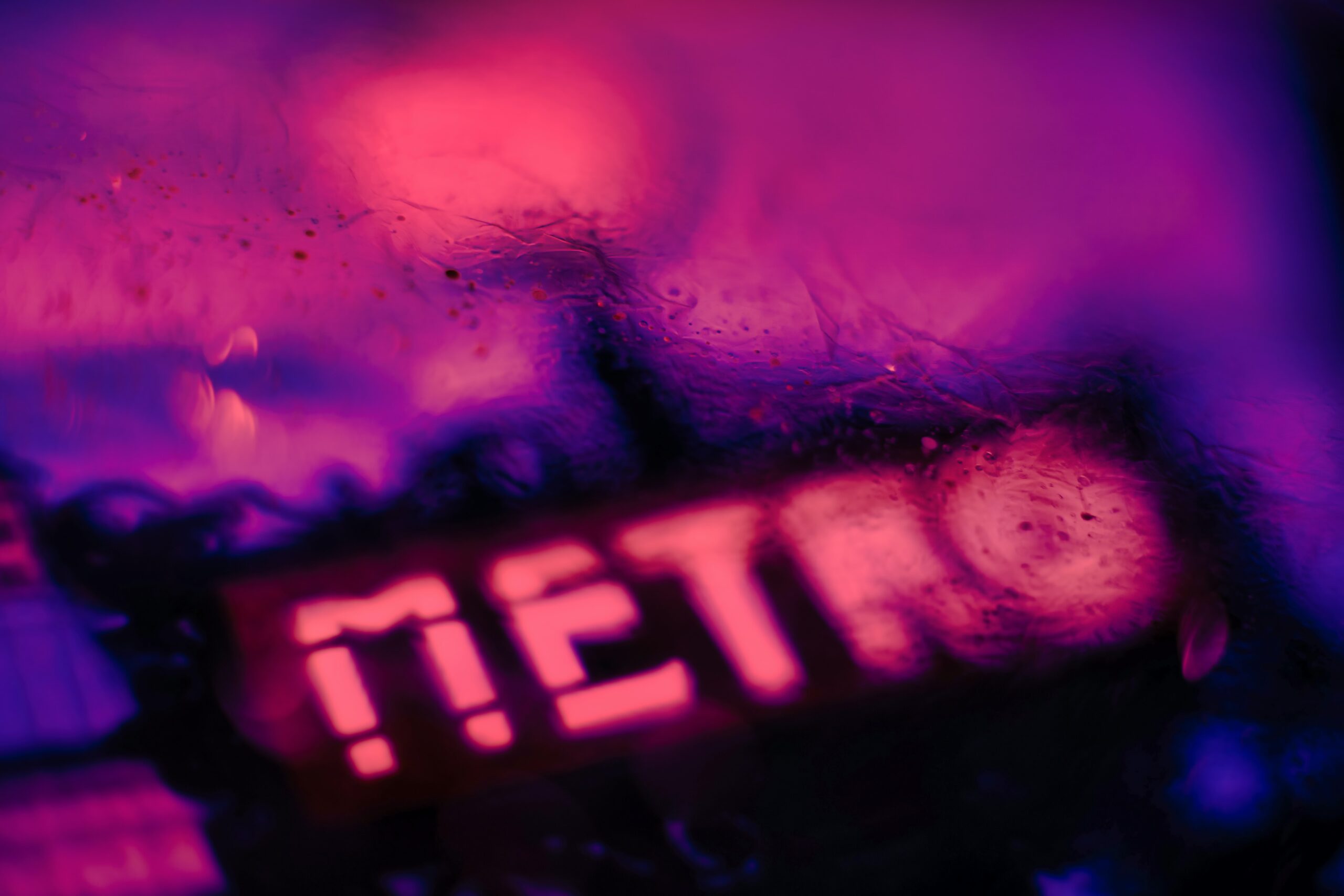 ALL POSTS, thinking ahead

to Paris, or not to Paris? (that is the question)

1 November 201912 July 2020 by Briá
To Parieee, or not to Parieee? That is the question.
I like to pretend that Paris doesn’t hold any appeal to me. That it is a city built to embolden American fantasies of Europe. All bundled up in one big, French package brimming with berets and blocks of brie. “It’s cliché,” I complained to anyone unwitting enough to suggest it to me. But the art! they cried, the history! the beauty! the wine! And I would shake my head at their misplaced ideals; the stereotypes hiding behind every boulangerie on every corner, just waiting to be discovered, exposed, one wrong step outside of the 19th could send the whole thing crumbling down.
Paris, not the real France (whatever the ‘real France’ meant). Paris, home of the hopeless romantic, destination of the millions of eager-eyed tourists desperate to pinch the Eiffel Tower between their fingers, and catch a 40 second glimpse at the Mona Lisa (who, let’s be honest, looks like she wants to dash a paintbrush at da Vinci’s head). All of these rituals, these mythologized landmarks and spaces, have long built up our collective image of Paris as an object, a thing to be admired and experienced for the length of an Erasmus placement.
I, true individualist and adventurer that I am, made my anti-Paris sentiment abundantly clear. Toulouse, Marseilles, Lyon, Montpelier… the list of alternatives was long and hopeful. I wanted sunshine, the sea, somewhere south and slow-paced. I didn’t want the noise and pollution and distinct greyness of France’s famed capital. Expensive, tourist-laden, large and anonymous- the things I wanted to avoid at all costs. There is a perception, as I’m sure applies to many other countries and their capitals, that Paris is France. And that’s all it is.
But what is this external fascination that we have with dear old Paris? Why do we aggrandize this city to fairy-tale status? And why, oh why, is this the place I want to spend my year abroad?
And that is the secret truth. I want Paris. I can’t deny that all I want is to be Audrey Hepburn in Funny Face. A fresh-faced cynic who falls for Paris, won over by its constant allure and mystic ability to enamor even the most adamant skeptics. I want to be the slightly egoistical, morally questionable protagonist in a Sagan novel. I want to be led through the city streets by a young Jean-Paul Belmondo; I want to trace the steps of Beauvoir and Sartre on the Left Bank. Hell, I want to be Blair Waldorf parading down the rue des Barres! And I want to be able to see the goddamn Eiffel Tower at 2 in the morning, without anyone else around, just me and that colossal hunk of metal, alone together in Paris.
Because as much as I know this image of Paris is just a façade, an elaborate visage created by artists and poets and dreamers, this is the Paris that I still cling to- and one I want to experience- even if only for a mere 365 days.
So, I guess the answer is, oui. Allons-y à Paris!