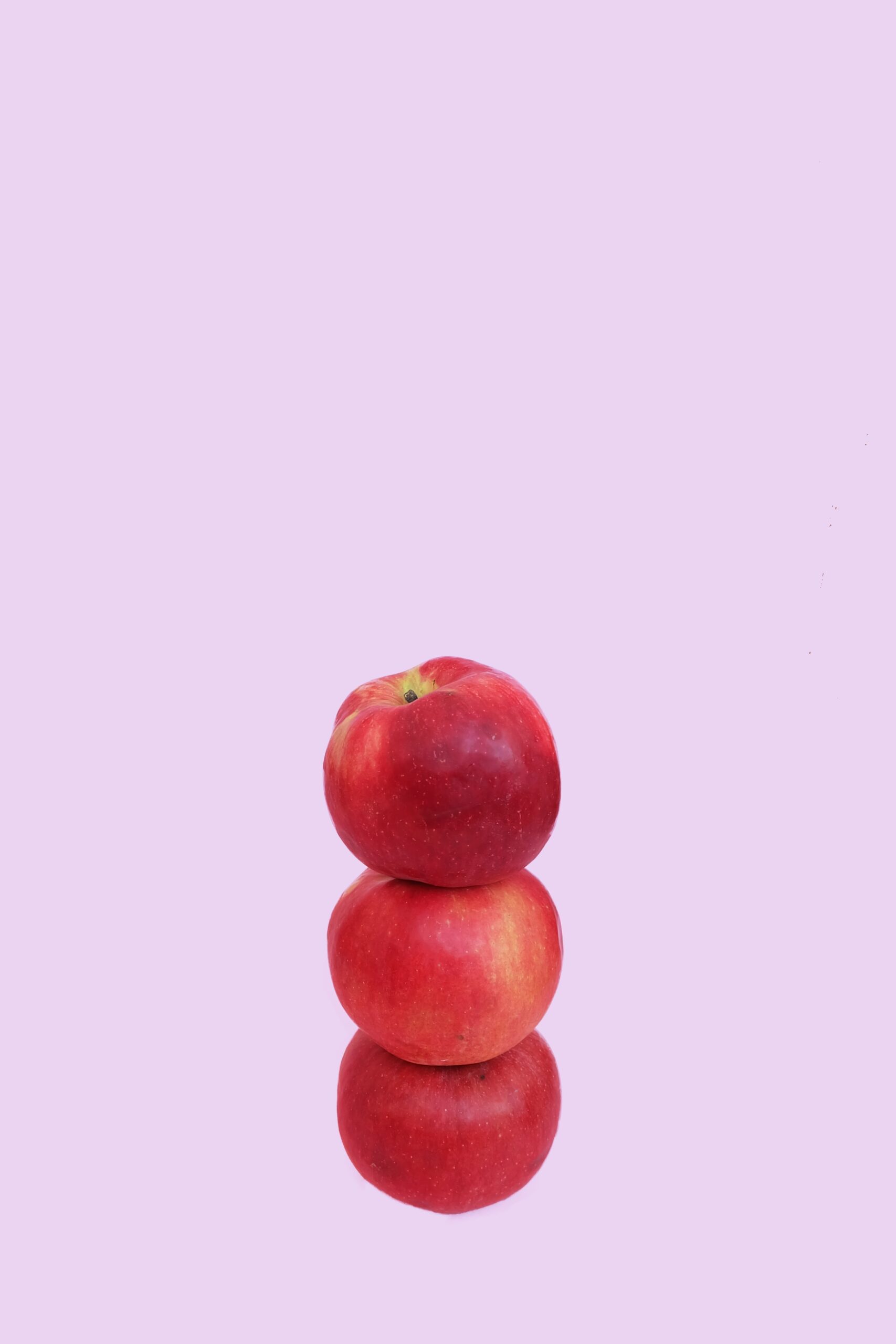 why twilight is the antidote for a quarantine age

You know the world really is starting to become a self-isolation induced fever dream when four grown women find themselves in disagreement on what film to watch – the selection is limited by our quarantine fragility, nothing too mind altering or we will in fact loose our minds- and upon trawling the internet for any spark of inspiration, Netflix, like a giddy gate crasher one one asked to the party, suddenly provides us with the answer.

“Twilight!” I exclaim at once, apparently momentarily possessed by an irritatingly eager pre-teen spirit, re-awakened and hungry for some sparkly vampire action.

Never, not in my wildest dreams, could I have predicted the exuberant, terrifyingly enthusiastic response that erupted like a burst balloon from my dear friends (except you, Sofi, your love for Twilight has been long noted and thoughts of an intervention have indeed been seriously considered). All of them looked up from the current cleaning operation that was happening in the kitchen, faces shining like creatures re-born in the glorious illumination of my computer screen. This was something to behold; it was week two into the country-wide lock-down, spirits were still high, but this was a game changer.

Vale replied that she had never seen Twilight. I saw the glimmer of curiosity in her eye, the subtle shake of her yellow, rubber-gloved hand as she clasped a soapy plate. The fear of the unknown among the brewing frenzy the rest of us felt at the prospect of re-living such an era-defining film. The toe-tingling prospect of bringing that experience to our dear, sweet Vale. She had no idea what she was in for. That settled it. To never have seen it, there was no greater travesty. It was an oversight of epic proportions that needed to be rectified. Immediately.

And so, we watched. We had not been so excited since our non-essential daily ventures outside into the inhabited world had been taken away, and it was with this animated, slightly deranged hysteria that we entered the thrilling, angsty and *extremely* pale world of Twilight.

Okay, so all in all, Twilight has some problems. And, as Sophie said in legitimate defense of what would surely be our most scrutinized and controversial moral decision to date, it is the perfect film to watch with just the right amount of irony. The added benefit of nostalgia is also highly recommended for optimum viewing pleasure.

Because, yes, Bella Swan is sort of a twitching mess. But she is the cringe-inducing adolescent mood we all dreamed we could be in 2008. And, Edward, whilst perhaps handy to whip out at a 70s themed party as some kind of human disco ball, is at the end of the day the moistest representation of a teenage heart-throb I have ever witnessed. He often appears in scenes like an underwhelming mist, dripping like the wet blanket he is. Agonized expression in tow, he can be found standing over Bella’s shoulder, spitting absolute bars about lions and lambs. His mouth may be saying sexy sanctimonious things about wanting to preserve her humanity (aka. her virginity), meanwhile his face is saying that he is in a constant state of rather painful constipation. Theirs is an unorthodox love. Their relationship, broodingly romantic as it may be, mostly consists of monosyllabic grunts from Bella whilst Edward whines about how dangerous he is to her. This is the skin of a killer, Bella.

Swooning, I was not. I was, on the other hand, very ready to go and order whatever highlighter he used to get that popping glow.

Twilight is undeniably a highly amusing watch. Perfect for those who wish to flex their sarcasm muscles, ripping the plot to shreds, and laughing at it’s cringe filled insides as they lie, pathetic and defenseless, on our ‘woke’ 2020 chopping board of all that is wrong with decades past.

However, I must admit, even at twenty years old, the first Twilight film does retain a certain low-budget, wistful charm for me. The dreary colour palate is moody. The soundtrack is actually full of dream-like, vampy bangers. The awkward, flat-haired actors are believable to me as back-water town teens, just trying to get through high school with nothing better to do but gossip about the strange, *mildly* incestuous Cullens who float through their halls like government health ads cautioning the effects of vitamin D deficiency.

More than anything, I think the Twilight films (or, at least the first one) really captures something about the zeitgeist of that age. I was eleven years old when I read these novels. I was intoxicated, enamored, utterly consumed by the story of fantastical teenage infatuation. There was definitely something captivating about a love that traversed time and age (and species?). Of course, looking back- and retrospect is always an unforgiving lens for analysis- this love story is filled to the brim with questionable, downright creepy encounters of the sparkly kind. To my innocent, eleven year-old minds eye, Edward breaking into Bella’s house to watch her sleep was romantic, chivalric, proof that to be loved is to be the centre of someone else’s every waking thought, their reason for being. Now, evidently, these scenes read differently. Possessiveness enacted in the name of devotion. Obsession is love, and love is all consuming.

In defense of Twilight, it’s not all bad. Some credit here is due. It is not a film devoid of all its appeal. Bella is not simply a doormat, as some outraged critics claim. The problem instead lies in the fact that Bella knows exactly what she wants, but what she wants is perhaps not what the rest of us know to be a healthy, loving relationship. However, I can’t escape the feeling whilst writing this that the dismissal of Twilight has as much to do with it’s intended audience as with anything regarding its actual content. It is degraded to low-form art precisely because it is media made to be consumed by teenage girls, and it is assumed that all content created for, or by, this particular audience is ultimately lesser. Less intelligent, less important, less serious. Because we don’t take teenage girls seriously. They are capricious and fickle, and thus all entertainment that might appeal to them is consequently deemed inferior, part of a vacuous minor sphere of unimportant narratives in the hierarchy of male dominated storytelling.

In this sense, Twilight is a raging success. Four best-selling novels, five blockbuster films and an irrefutable place, even today, over ten years later, in the cultural conversation. Yes, it is more often than not, a thing to behold at arms-distance. A caricature of itself, it was destined to end in an ultimately unsatisfying two-parter finale. All that being said, I still maintain that the first film is worth a go. Watch it with friends – or whoever you happen to be whiling away your quarantine days with. Watch it not as a film-critic or the bore in the corner complaining about unrealistic characters promoting emotionally fucked-up destructive behaviour… blah blah blah. Enjoy it for what it is. Who knows, maybe you’ll even watch the next one…