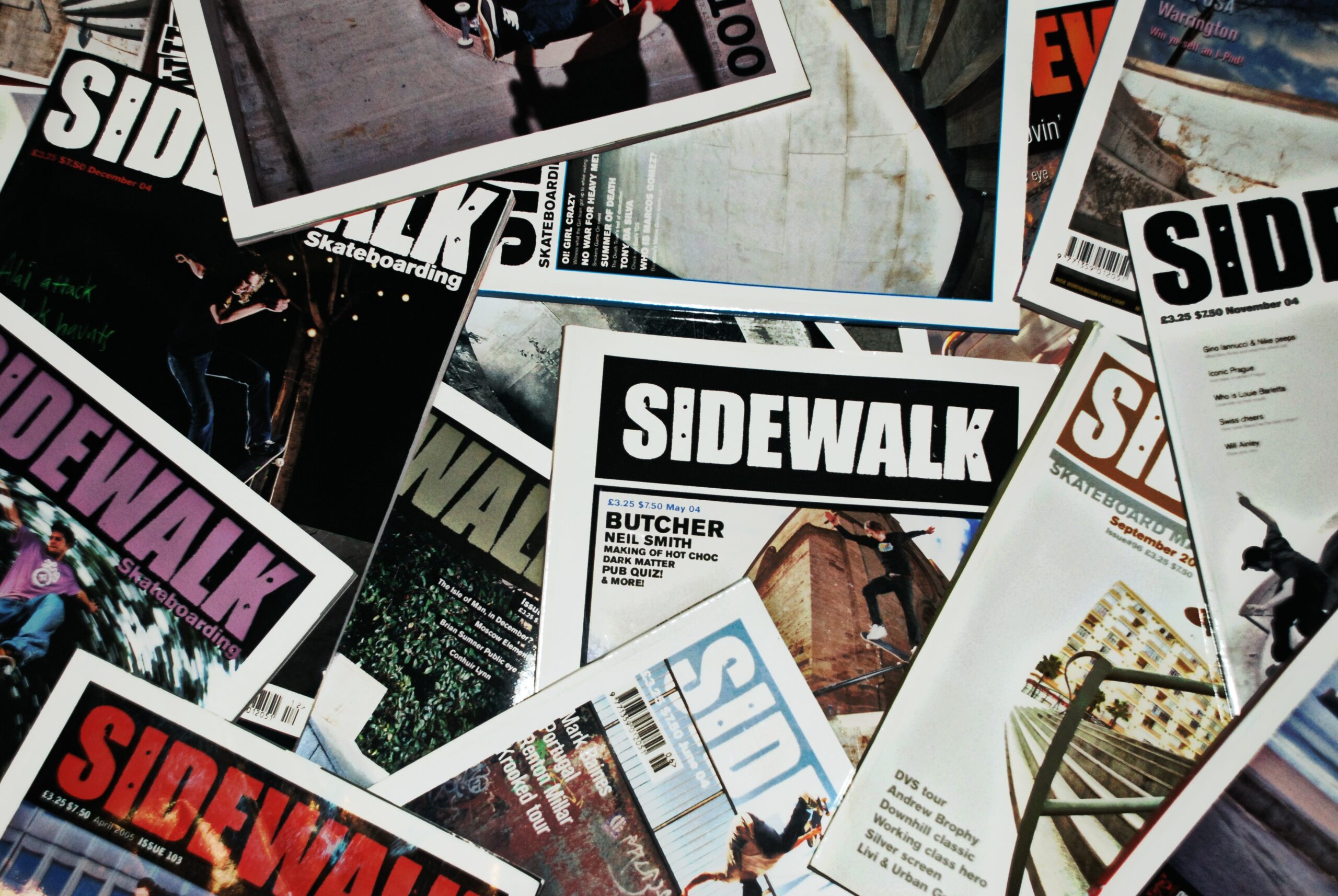 · nostalgia~ an alluring and beautiful big fat waste of time

Nostalgia. It doesn’t matter how #blessed or #thankful we tell ourselves we are right now. We’re all guilty of over-indulging in it (talking about nostalgia, not hashtags, smart arse) Because, let’s be real, even when waking up to the bliss of our quarantine beds each afternoon, its hella tempting to get all nostalgic during lockdown. In fact, it is precisely now, as we venture blindly into the unknown depths of Week Three, that everything is properly kicking in. That, for an indefinite period, we will be separated from our hometowns/ our families/ our beloved Highstreet wool providers: it is precisely now when nostalgia is at its most alluring and dangerous. And so (‘Alright, and?’ ‘What’s your point?’ ‘Skip to the end?’ …)

** skips to the end** Most of the things we get nostalgic about are actually just shite. (‘Hey!’ Sorry, Mum, not you, I mean silly things, like rush hour, the central line. ‘I mean, seriously? There’s a fucking pandemic going’, I know! That’s my point!)

For the purpose of this article, I will be using the case study of Alright Still, a key turning point for the way nostalgia has manifested itself in my adolescent experience. (oo ‘turning point’, its as if I was a history student in a past life, at like Edibunbraa universitaah yah- ‘That old chestnut? Surely not’) Anyway, let us begin with a brief introduction to Alright Still and see how it figures in this contrived little nostalgic narrative. Let’s set the scene.

Its 2006. And she doesn’t realise the gravity of what she has just done, but Lily Allen has just penned the final song of Alright Still. Although she doesn’t know it yet, skip forward a couple years, and that very same album is soon to become the soundtrack to my youth. Its true, right from my angsty walks to school in year 8 when I broke my ipod listening to ‘Cheryl Tweedy’ on repeat, right up until April 2020, I’m twenty years young, having used up all my plays of ‘LDN’ on Spotify. (If you’re reading this, Spotify, fuck you, Spotify). LDN. You know the tune. The hook is what makes it, obviously, but the lyrics are also great.

London Town: sun is in my eyes oh why oh why would I wanna be anywhere else.

That one hit me extra hard. Absolute banger. Because, after weeks spent hauled up in my quaint but sun-allergic Scottish student city, and it pains me to say it, I was left feeling nostalgic for London. Not very original but hey, I was bored and determined to blast LDN on repeat until I made some kind of personal breakthrough (wait for it…). Its just that that song has always made me Smile(yep, another banger, thanks Lily), to the point where I genuinely considered writing this article entirely out of borrowed song lyrics from the album Alright Still, but that’s Not Fair (yes, superfans, I know that’s a different album) for any of our non-superfan readers .

Anyway, the following is an account of that long-awaited personal breakthrough. As I tell it to you, I ask you keep in mind my perspective on nostalgia (and frustration at my own poor choice of music streaming services).
Firstly, life obviously imitates art (‘art’ being the hypothetical situations evoked by Lily’s genius lyrics). In my nostalgic lockdown haze, all of the scenarios that Lily sings about on Alright, Still seem to be coming true.

Exhibit A:
“Sometimes I find myself sitting back and reminiscing/ especially when I have to see other kissing”- from ‘Littlest Things’ in Alright, Still by Lily Allen
I’m sitting back on my bedroom floor trying to concentrate on my book, and every time I adjust position to keep up with the slowly disappearing sunray on my carpet (a rare occurrence in Scotland) I am met face to face with our loved-up exhibitionist neighbours in the flat opposite. Could you please stop kissing, I want to put up a sign in my window (but, glancing at the other windows and reading the more community orientated messages on homemade signs of the other students, I change tact.) So I put down my permanent marker, and I blast on Lily Allen.

Exhibit B:
“Don’t wake me up today, under my duvet is where I wanna stay-”from ‘Cheryl Tweedy’ in Alright, Still by Lily Allen
Yeah. So this one doesn’t require much explanation. Don’t deny it, either Lily saw this lockdown coming or this is proof of life imitating art.

Exhibit C:
“I walk into your kitchen everything’s got a label/You’ve done your Christmas shopping and we’re only in April/ And you won’t leave your house unless you’re wearing your thermals”from ‘Nan you’re a window shopper’ in Alright, Still by Lily Allen
Well this one is slightly more tenuous, only because Christmas is defo #cancelled this year. But Lily is spot on again: its only April and we’ve got enough rice to last until December. And I’m not leaving the house unless I’m wearing my thermals/ gloves/facemask combo. I’m sorry, fashion police, If you’re even reading this, haven’t you heard of #cosy lockdown?

So you get the point, in my nostalgic lockdown haze I was slowly working my way through the entire Alright, Still album, saving my all time favourite banger ‘til last. As I mentioned earlier, my poor choice of music streaming providers meant that I have used up all my plays of the song ‘LDN’. So I am redirected to YouTube, where I can also satisfy my visual nostalgia for Lily’s iconic 2006 red prom dress and trainer aesthetic. And that legendary bit in the music video when she saunters into the record store Tough Grade(a genius pun on Rough Trade) and asks the store manager if he has anything-

Oh Lily, you really are the gift that keeps on giving. A few Wikipedia stalking wormholes later, and the internet reveals to me: “LDN” (shorthand for, and pronounced as, “London”) is a song recorded by English singer-songwriter Lily Allen. The hook used on the track is a Colombian porro from the country’s Caribbean coast.

Hold up, what? How could I have missed that? You mean to say that I had spent all my teenage years obsessing over this one song because I thought it appealed to my #sadgirl London yute imàge only to find out that the hook was actually a cheap rip-off job of my own Colombian folklore. But instead of feeling betrayed, I was at once filled with useless but glorious bittersweet nostalgia. Nostalgia both for the Caribbean coast of my forefathers and nostalgia for my very own grotty streets of East London. Nah mate. Lily is an absolute genius.

And every time my mum phones me to ask how I’m coping during this Lockdown; I know I can channel Lily’s energy to get me through this. My answer is always the same, in a brave voice, I reply to my mum ‘Alright, still’.