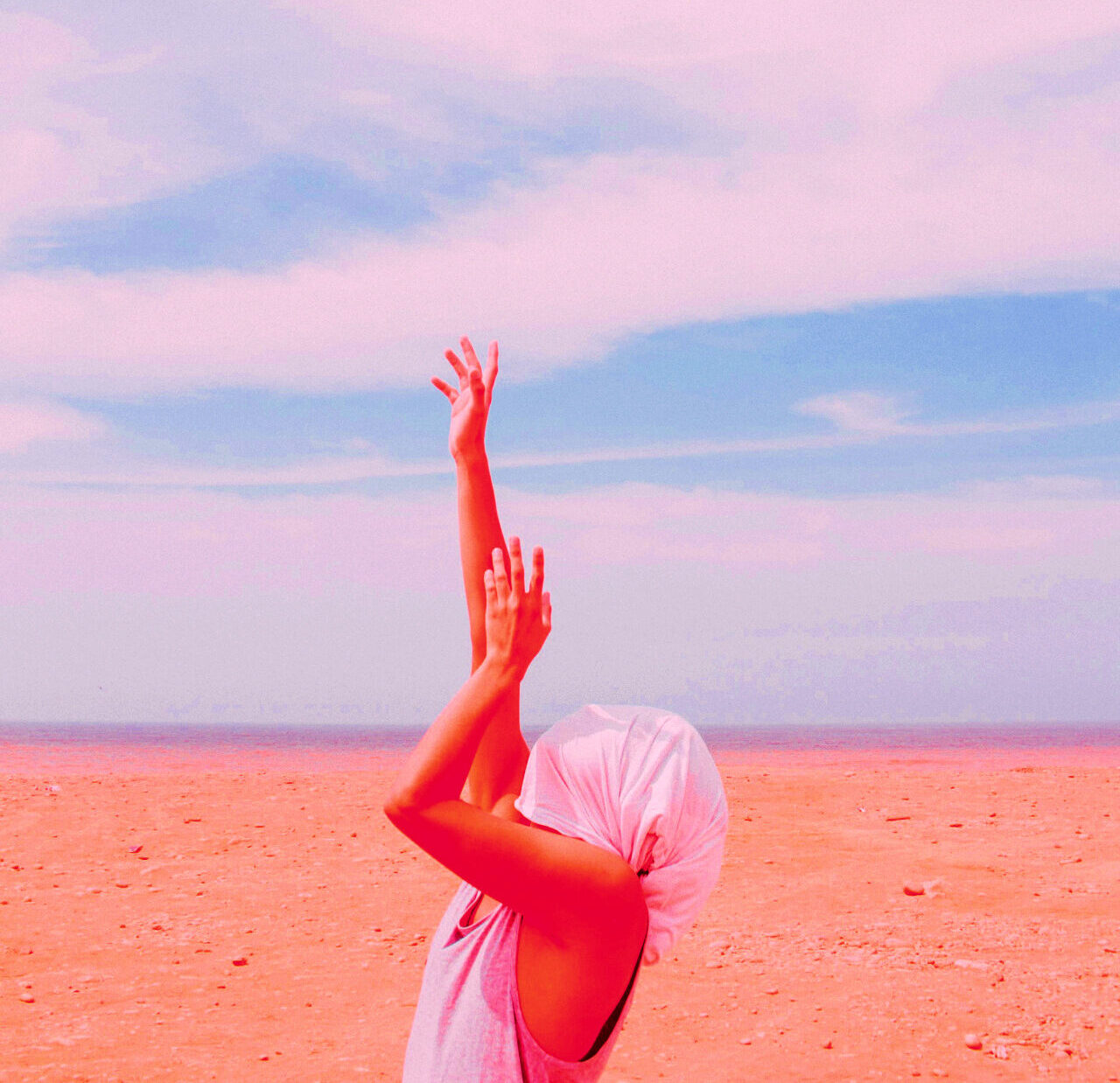 Call me when you get there.

This story begins, like all good stories, in the place you least expect. Right here in fact, in this very living room you know so fondly, with these people you know so well. And naturally I, like all reluctant story tellers, am being forced to give one last inkling of some unformed thoughts, masquerading themselves as fully formed lands and carefully preened spheres of great idea. These very last dregs of imagination are being pulled up and presented to those of you here tonight.

So, children, sit back and I shall tell you a story. There will be no sure-fire fledglings of clever narrative structure, no well-drawn semblance of character or voice, nor can I promise the satisfaction of a happily ever after. Never the less, dear children, as all story tellers are want to do these days, I would rather feed you slivers of half-formed worlds, small vestiges of possibility and leave the rest up to you. For I am old and have lost the grasp of the things you all see so clearly through those newfangled eyes of yours. And so I will give you the backbone, the mere bones and chestnut centre of the story itself, and then it will be up to you to flesh the thing out.

For this is the story of a boy, a village and of the sea. The rest will be yours to decide, so choose wisely, for I must warn you, my children, the sea can be a malice of merciless envy and you may find yourselves out of your depths. Do not go aimlessly into the lands of the imagined, keep your wits about you, and don’t be too quick to believe the things spun out by reckless village girls or half-worthy boys playing at being men. Remember, they live in foreign lands and do not see the same colours as you or I.

We will begin with the boy, a mere slip of a thing, not yet fully formed in your mind, I’m sure. But do not loose sight of him, children, this boy will be yours to guide, and yours alone. Be patient, in a short time we will meet the boy, you will know him from the way he seeks out the sounds and sways of the swelling sea, the crooked kilns of his knees and the inky blackness of his hair. There, children, do you see him? He stands a ways away, cutting the gorge of the shore with a stick he has found, the beach desolate. He is alone, a small figure calling to the sky’s edge. The village sleeps behind his back.

It is time, I will leave you here where the simmering water meets the sifting sand, the sea meets the boy, and now children, our story begins.

In the sea there brews a change. It canters across the waters’ edge and splits itself in shards of vermillion, amber, persimmon, all manors of red, tumbling to slash the sky. The rising of the sun streaks the harbour, the beach, and all is quiet in the harkening of this strange red morning. A closing of day break envelops the fishermen, who consolidate the slimness of light with their waiting. It encase them, this orange womb glowing with the welcoming of it’s children. The fishermen stoop like herons across the horizon, illuminated in the early morning stillness, and the boy watches them from the shore.

Then comes the waiting. The squirm and wail and grumbling beast that rocks the harbour free of dew, until all is awakening and tempering sunlight. Salvo feels the beast and welcomes the crush of time in his hands, feels the coming to life of his home.

Salvo listlessly traces the sand whilst he observes the curved focus of the men, seeking out the weather-worn form of his father. He stands, motionless, a concrete cut-out of a man seeming to be rooted in the very depths of the sea itself. There is no vacillation, no hardened free line which defines them, and so the head swings down into darkened body, which lengthens into solid mass of wood and nails, and then endlessly it sprawls into the deepening summoning of the water. Salvo sees this image of his father, carved in his strength, his unwavering gaze. Waiting. He kicks the dampened sand and unwinds the desire to be unconfined by the shallows of the shore. He longs to join the men. He pines for the sway of the current, the secret of adulthood too far out of his reach. The boats gleam themselves against his senseless wanderings, caring not for the hopes of this young boy who watches and dreams of standing side by side with the unreachable silence of his father.

Told to stay put, warned against venturing off alone by his father in no uncertain terms, Salvo laments the unfairness of the world, the wretchedness of his meagre age and the teasing slowness of growing up. Careening forward, he dispels the aching by cutting a winding path through the air with his arm and running along, making a game of narrowly avoiding the creeping insistence of the water’s edge. The waves begin to marry with the sound of Salvo’s playful dance, and even the birds, the creatures, all the trees come to attention. They watch the boy with a sense of the shifting, a slight sourness in the early morning air signalling the metamorphosis. Salvo halts in his whirling, hears a wizened shout from out at sea. The pause hangs, trembling, and he sees the inky mass before him.

Your first choice lies before you.