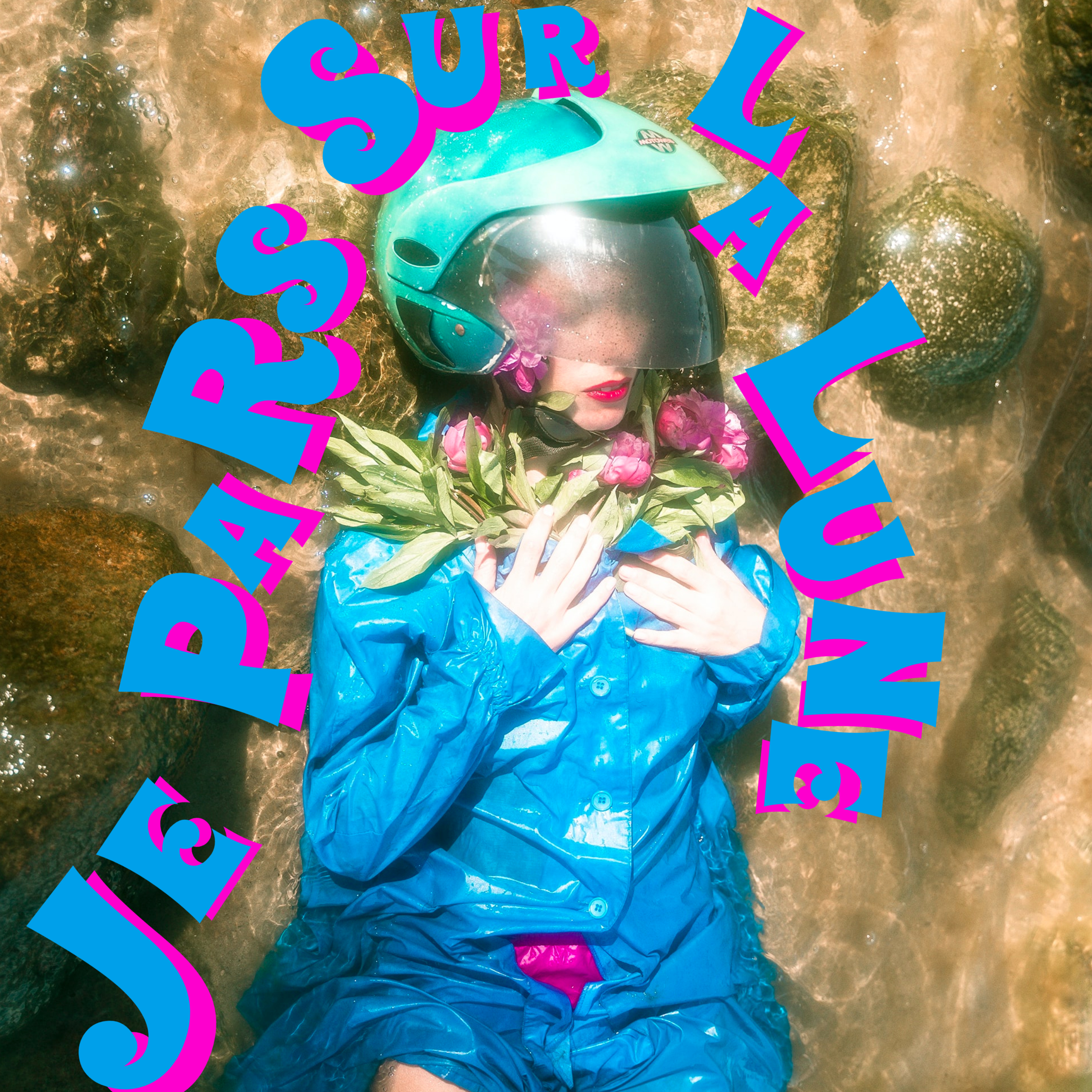 The Unbearable Likeness of Being a Cowboy (but this time, we’re going to the moon)

I know what you are thinking. Cowboys? Again? Now, I know it may seem like an overkill, this constant wanna-be spaghetti western lone-ranger shtick, but let me begin by telling you this : I don’t like your attitude, amigo. That passive-aggressive eye roll you just aimed at me through the ethereal blue light of your screen was premature at best; incredibly fucking rude, at worst. Let me shift your cerebral positioning. I think that dismissive ‘Cowboys? Again?‘ should really have been more like, ‘Cowboys! Again!’ Drop the depressive haze that has been shrouding the space above your head like a pesky STD diagnosis, and at least attempt to access some of that genuine human capacity for enthusiasm. Trust me, if that last one didn’t have you scouring the online shopping realm for some cowboy themed paraphernalia, then perhaps this is the evolution of the trend that will trigger an Ovidian scale metamorphosis within.

Last time, I was on the hunt (both literally, and metaphorically) to capture the magic of that enigmatic cowboy spirit. More specifically, I was looking for the perfect pair of cowboy boots. Since then, dear reader, I have somewhat undergone a transformation of my own. Before the aforementioned ranch-style glow up, I waxed lyrical on the internet about the rich and surprisingly queer history of the rodeo, about how fabulously femme and fucking badass the cowboy community is. I insisted- in a rather beautifully nuanced and poetic way- that the mysterious cowboy is more than just his boots. The femm-enon of cowboy queer is more than just a fashion trend, more than Shania and Kenny, more than pretending to lasso sexy strangers on the metro and attempting to lift them up onto your Texan thoroughbred, adult-napping them and riding off into the sunset.

Now that some time has passed, and extenuating legal suits have been appropriately dealt with, I think it is time to reveal to the world my progress. Amidst the flurrying speculation, which has been sauntering around the rumour-mill like a furious case of crabs, I can finally confirm that my mission to become a cowboy has, indeed, been a raging success.

*Side note, I would like to amend my previously nuanced and deeply spiritually enlightened comment regarding the complexity of being a cowboy, in which I asserted that, and I quote :

{ the mysterious cowboy is more than just his boots }

Turns out, I was wrong. After having acquired for myself a pair of said cowboy boots, I can debunk this myth regarding the intricacies of attaining a genuine country lifestyle through appropriation of wavy fringed garms. I can now say with a frightening level of authority and specialist knowledge, that once you get the cowboy boots, it’s pretty much a done deal. Descartes spouted a load of undecipherable drivel, but it seems that, contrary to popular belief, there is some truth to be found in his philosophical discourse. Although, if the man had owned a pair of deliciously regal, handcrafted Brazilian cowboy boots (as I now do), perhaps he would amend the sentiment to more accurately reflect the metaphysical reality : je pense, donc je suis would thus be much more sensibly read as, je porte, donc je suis. The man clearly did not comprehend the transformative power of fashion.

All this is to say that, yes, I am indeed now a fully-fledged, law-fleeing cowboy. I’ve traveled (on horseback, of course) to the metaphorical edge of town (aka. Toulouse, France) in my saucy boots, and now the transformation is complete. No longer is this body inhabited by a devilishly attractive and unnervingly charming ‘university student’, who used to believe that all lawyers were actually just squirrels masquerading as humans, all piled on top of one another under one very large, yet extremely chic Burburry trench coat. That foolish hopeful with questionable moral stances regarding the usage of broccoli stems, is now no more. Instead, she has emerged, smelling slightly of rope and leather, as a devilishly attractive and unnervingly charming cowboy. To complete the cultural appropriation, I have fashioned some fake wheat out of Sofi’s discarded arrepa crumbs and some reusable bamboo forks. It was quite a genius feat of engineering – until I remembered that we are living in a pandemic and I still need to cover all of my breathing orifices when in the presence of other, non-flatmate humans. In lieu of the wheat, I decided that an extra bit of facial hair and a Fatboy Slim level of silver bling would give me the authenticity I desired.

So, there we were, Sofi and I, running from the law in Toulouse, France. I, being a cowboy, took to challenging underage skater boys to a rodeo show-down, using solely the range of expression available to me through creative eyebrow movement. Sofi was playing it cool, as always, hobbling along in a pair of shoes that had belonged to me in a pre-cowboy life, and trying to avoid further aggravating her hair into ridiculous levels of crazy volume. And that’s when we saw him : The Cowboy™.

Basically : the most humiliating and/or tragic thing that has ever happened to me in my entire cowboy existence. Snubbed by my own kind. Shunned from the vantage point of decent civilisation and left free-falling, pin-wheeling into the abyss that is self-doubt. What did this say about me, as a cowboy? If not even my brethren could recognise me as one of their own? It was the kind of existentialist dread that only ever hits you a few times in life. Unfortunately, I had experienced this only a week ago when my hoarding got personal, a vacuum was unable to be located, the internet told me that I was best off using my mouth, and everything I ever held dear was suddenly brought into question.

Luckily, a vacuum was eventually found and the existential crisis ceased as soon as it had arrived. Like childbirth, my brain erased the trauma, and I was content to believe that the concept of ‘too many items of clothing for one body to possibly ever wear’, was purely subjective.

However, this cowboy run-in did get me to thinking. After a deep soul-searching / online zine rabbit hole, I think that I have finally realised that the cowboy aesthetic cannot be tied down. That is to say that this gun-toting nomad cannot possibly be chained to the codes of one, singular iteration. The femme cowboy queer is just one facet of an ever-flowing cup. The cowboy cannot be pigeon holed into one homogeneous look. And that was when I decided that it was about fucking time that I venture into space.

That’s right. Space cowboy. And if you feel like I am veering off the righteous path and onto some drug-fueled, tinfoil conspiracy train- you would be correct. And as this is a trend that has yet to happen in the norm-core fashON world, and in principle it defies any and all attempts at written/verbal/mimic explanation, I shall instead provide you with the evidence as it manifested itself. Mainly, on Pinterest. A visual mindmap (yes, yes, these are indeed the invaluable academic skills I have been acquiring at the enterprise formally known as university), if you will. So, here is a fairly aesthetic breakdown of all things space cowboy.