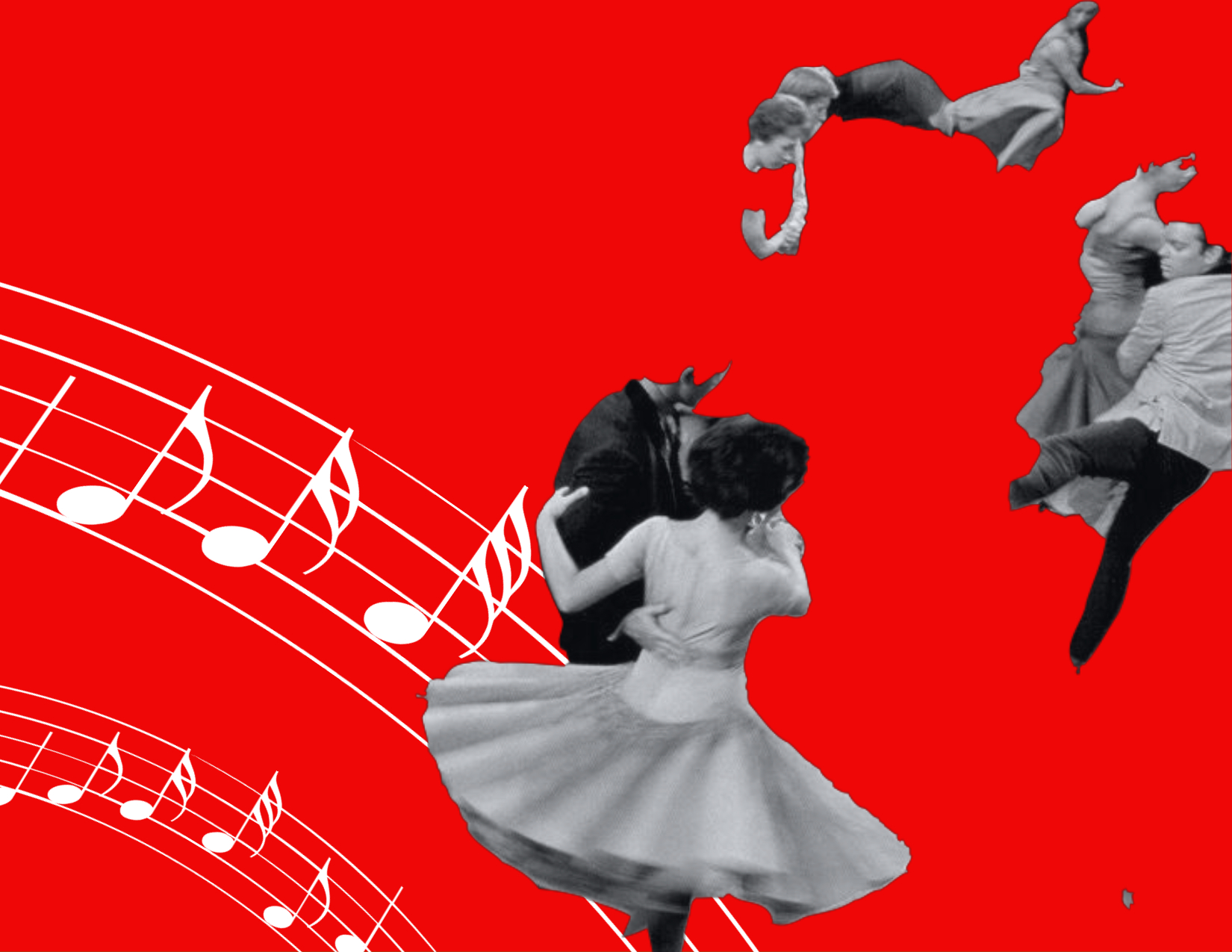 Fairly Chatty, french, re: views of the world