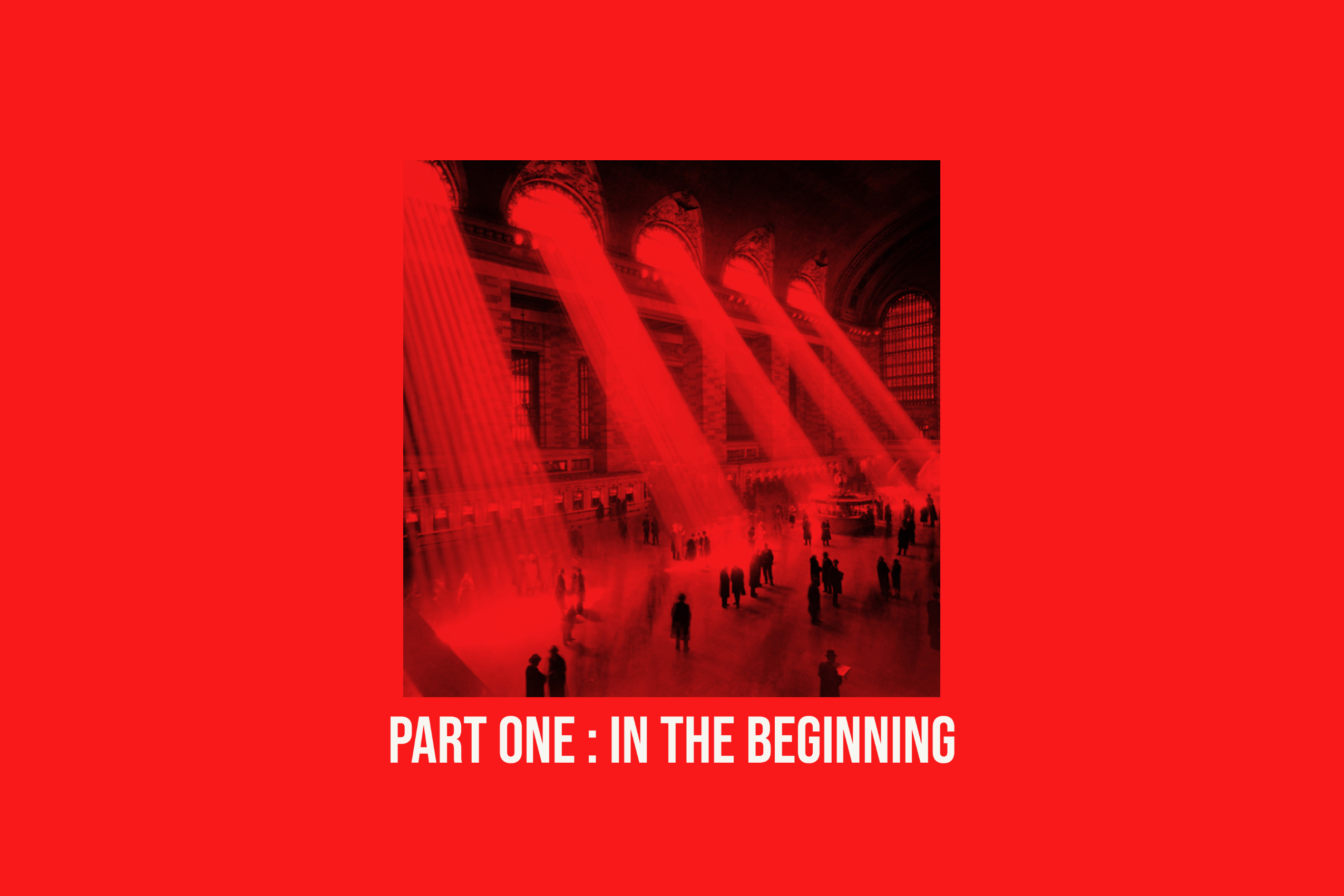 END OF PART I