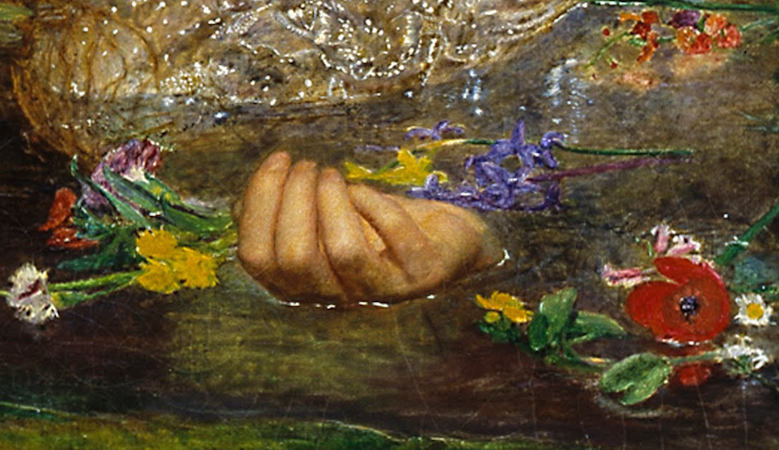 “Little is known about The Virtue or whether they even existed at al,” is the preface to just about every single academic text on the Albigensian Crusade (my chosen area of historical intrigue). Specifically, I am researching the mysterious religious sect known as The Virtue (from the French La Virtu) and their persecution by their crusading overlords, looking to absorb the heretical South into the rest of Catholic France.

So, little is known about ‘La Virtu,’ neither by our tutor, the academic world more generally, and by this logic, by my intellectual opponent classmate Ulrick. This is….great!! It gives me relative freedom to discover ‘The Virtue’ on my own terms. Or so I thought…..Because, Alas, these things are never quite so simple. After a series of late night spent on Reddit.com, I discover, to my absolute horror, the following discussion forum thread *:

*I have taken it upon myself to censor out any incendiary language.

MY learning objectives, MY research trip

In my witching-hour-Reddit-scrolling induced paranoia, I am convinced that I’ve walked into a trap. Has Ulrick set up this whole thing as part of a larger-scale subterfuge? Is this his attempt to sabotage my research project once and for all? Or is he genuinely investigating the same persecuted religious sect as me? Can he feasibly be ‘seeking the Virtue’ as suggested by his disturbingly unimaginative Reddit handle?

There still remains one weapon up my sleeve. And I’m not taking about my feminine wiles (which have so far gone to great waste in the medieval history department). No, I’m talking about something much harder to detect via zoom calls alone….that is: my whereabouts, my current location. The fact that I am incidentally a resident of…… La France, and that, by hazard, have legitimate access to the historical sites in question. That’s right, I’m closer to The Virtue than Ulrick or my tutor. Because this girl (me) is going on a research trip. Just a train ride away. To Toulouse, and Albi, and all the Languedoc cult burial sites that the heretical world has ever known. As I spend more and more of my waking hours contemplating the mysteries of The Virtue and their core cult values, I decide to abstain from worldly pleasures during my historical expedition. No meat, no extramarital sex, and no sending of threatening postcards of conspicuous historical landmarks to Ulrick’s home-address.