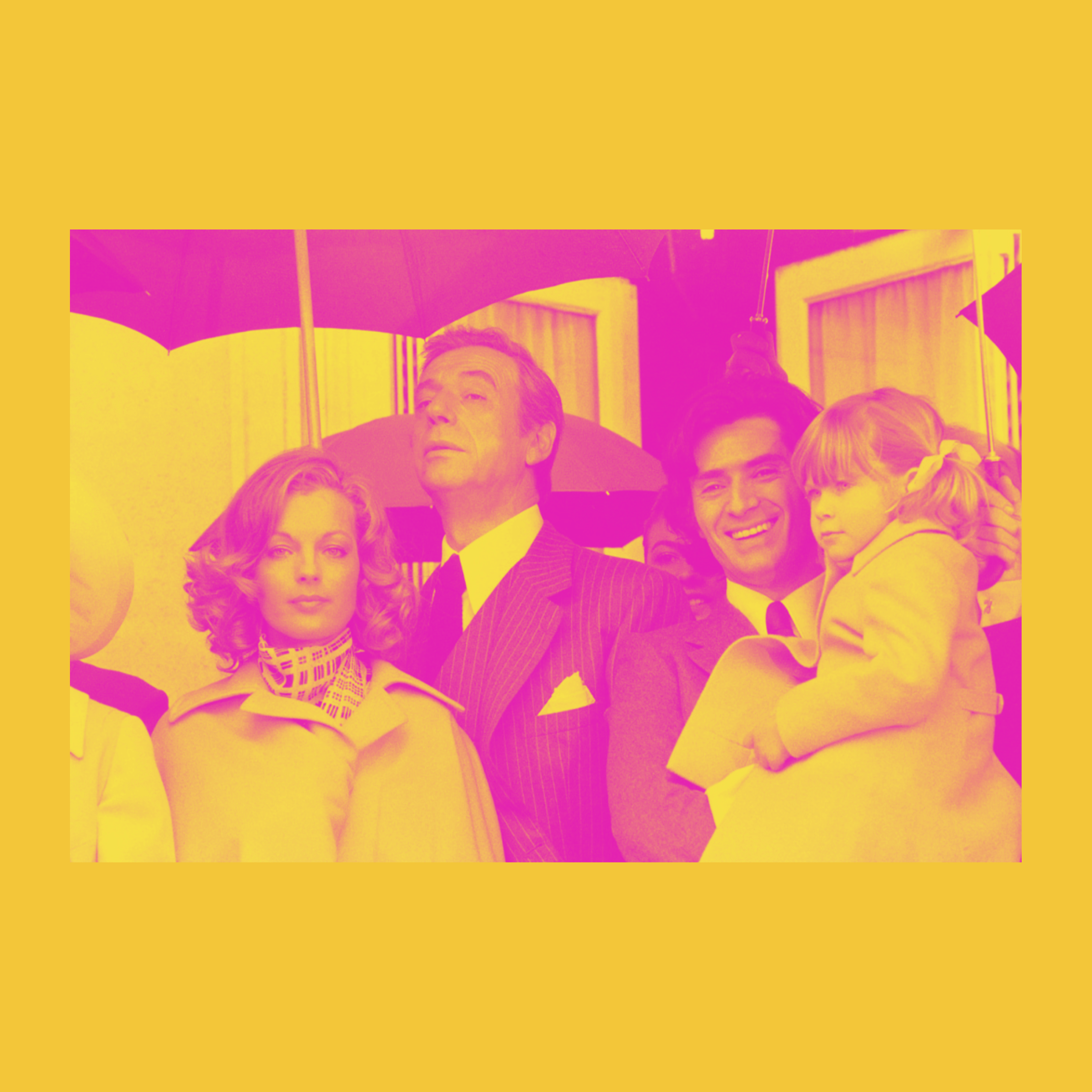 ALL POSTS, FAIRLY FLUENT, french, re: views of the world

Honestly, who has the time to watch an entire film ? In this cultural climate, where we have all developed the attention span of lobotomized potatoes, suffice it to say that these days the shorter, the better. Stop trying to to power on through all 104 minutes of Le Mépris under the fallible pretense of ‘language learning’. Abandon all elaborate illusions of finishing Proust’s life works in the name of ‘cultural enrichment’. Instead, why not find a little bit of self respect, and join me as I give you the low-down on all that goes down in those films that you just cannot be fucked watching yourself. Long story short, you’re welcome. So sit back and relax, because I’m about to give you the 411. Oh, and warning : spoiler alerts – duh.

Long story short. César is a man with many facets, as old as the hills and the owner of far too many hats. His girlfriend, Rosalie, is a hot young thing with perfect hair and no discernible trace of a personality what so ever (perhaps César stole it). Their relationship is put to the test when David, Rosalie’s ex-lover, arrives on the scene like a sexy rascal to declare his undying love for her. What comes next is extremely nuanced and not at all played-out : the love triangle. And so begins the tug of war. César (as old as the pre-historic stones of Stonehenge, destroyer of perfectly innocent works of art, penchant for manic angry outbursts that would make even Naomi Campbell scared) et David (young, hot, serious serial killer vibes) battle it out – literally, figuratively, illogically – to win the heart of Rosalie, who, by the way, possesses the emotional range of a spoon. Anyway, the three amigos embark on a threesome of sorts. Evidently this is the only logical solution. However, it’s not all sunshine and roses for our rich, white, highly privileged protagonists ! And in the end, Rosalie decides that she has had enough of staring in this film where all she does is get undressed and exhibit no signs of any believable personality traits, and so she kicks, leaving César and David all alone to begin their own love story – or, at least, this is the ending that I would like to submit (and deservedly so, considering I sat through nearly TWO HOURS of this film). The End.