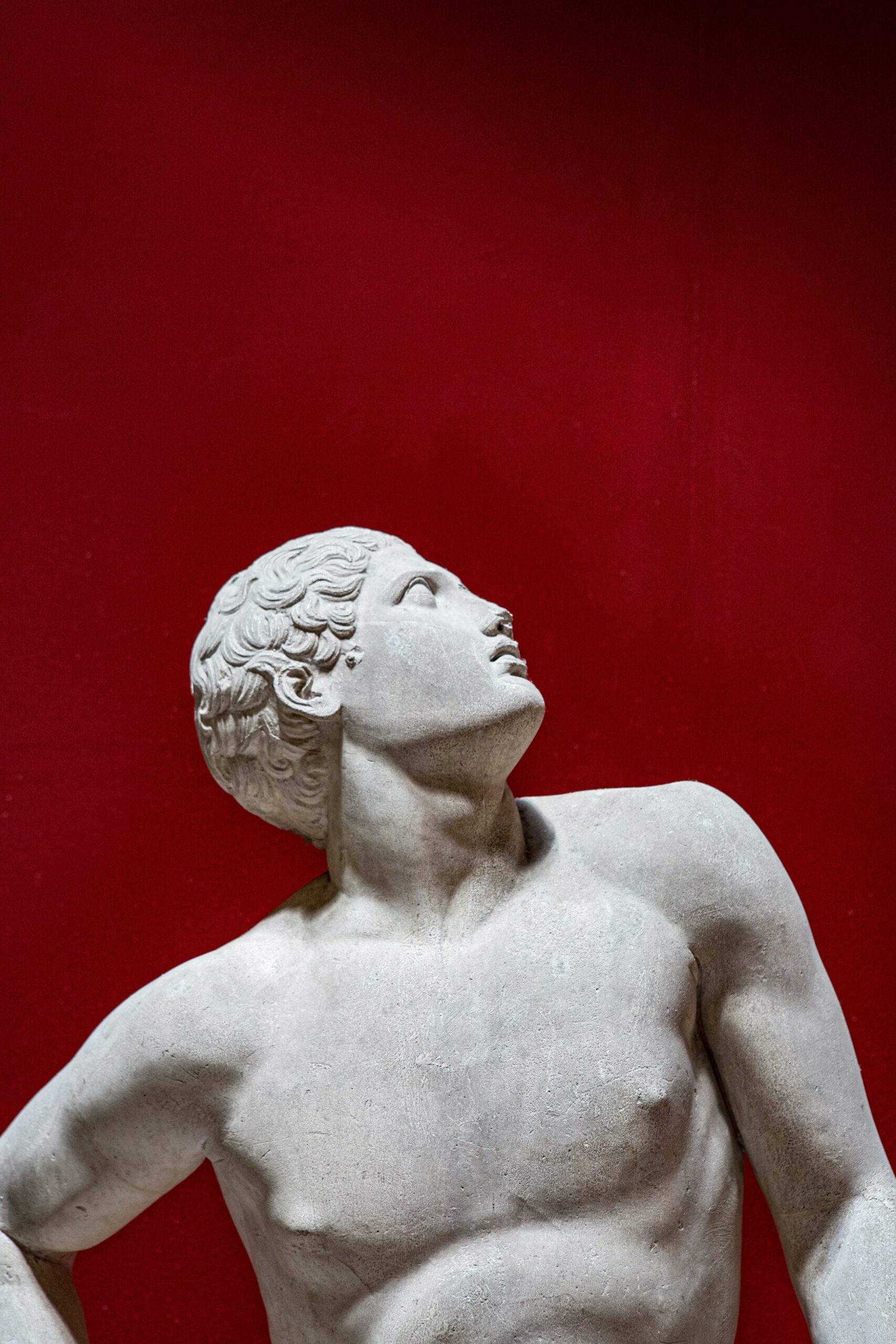 If you have watched the show yourself, I highly recommend this article about the historical importance of Frontera Verde:

“At this point, it is impossible not to circle back to the Amazon’s current state of affairs: as fires burn at unusually high rates on the Brazilian side of the Amazon, critics point to the Bolsonaro Administration’s inattention to slash and burn farming as one cause. Some indigenous activists have communicated that Bolsonaro is attempting to carry out a genocide of their peoples, making the Nazi scientist’s agenda in Frontera Verde feel particularly timely”